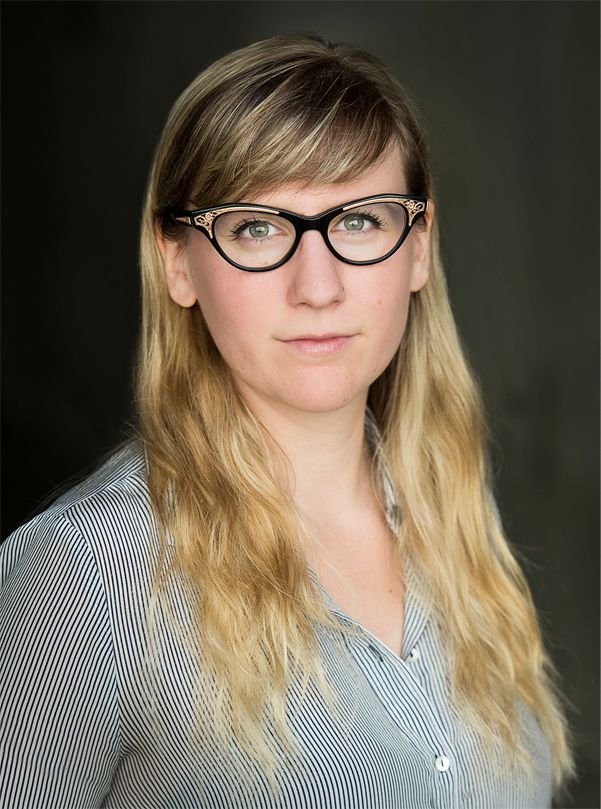 Emily Cooper began her photography career at sixteen with her first newspaper publication for the Vancouver Playhouse Theatre. Her official education began at Sheridan where she received an award for being the top student in her graduating year. Following graduation, Emily spent time in Santa Fe, New Mexico where she participated in intensive courses under Seattle artist David Julian and New York celebrity photographer Andrew Eccles. Since then, Emily’s art has since been published in the Applied Arts magazine, The National Post, The Vancouver Courier, The Toronto Star, and has received the Communication Arts Award. Her work includes over 20 covers for The Georgia Straight, photo illustrations for The Shaw Festival brochures, book covers for Harper Collins, editorial illustrations for The Boston Globe, and she is currently working on a project with the National Film Board and Metro Vancouver. 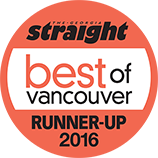